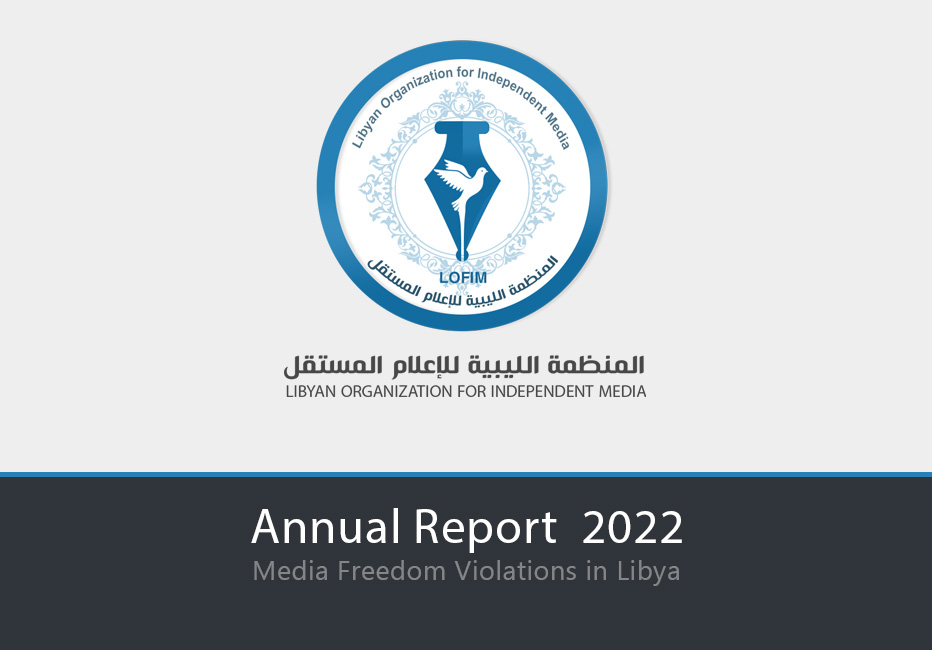 On Thursday, 5th May 2022, the Libyan Organization for Independent Media (LOFIM) issued its second annual report on the occasion of World Press Freedom Day, which falls on 3rd May , in which it documented violations committed against media freedom in Libya from May 2021 to May 2022.

The report has found out that the recurrence of media freedom violations in Libya from May 2021 to May 2022 remained at the same level and context for the past years. The total number of media freedom violations documented by LOFIM team during that period  was 14 violations, ten violations were attacks against journalists in five Libyan cities, which varied from enforced disappearances and arrests. Arbitrary , physical and verbal assault. 40% of these violations happened in city Sirte, then Tripoli and Benghazi with 20%, then Surman and Ajdabiya with 10%. 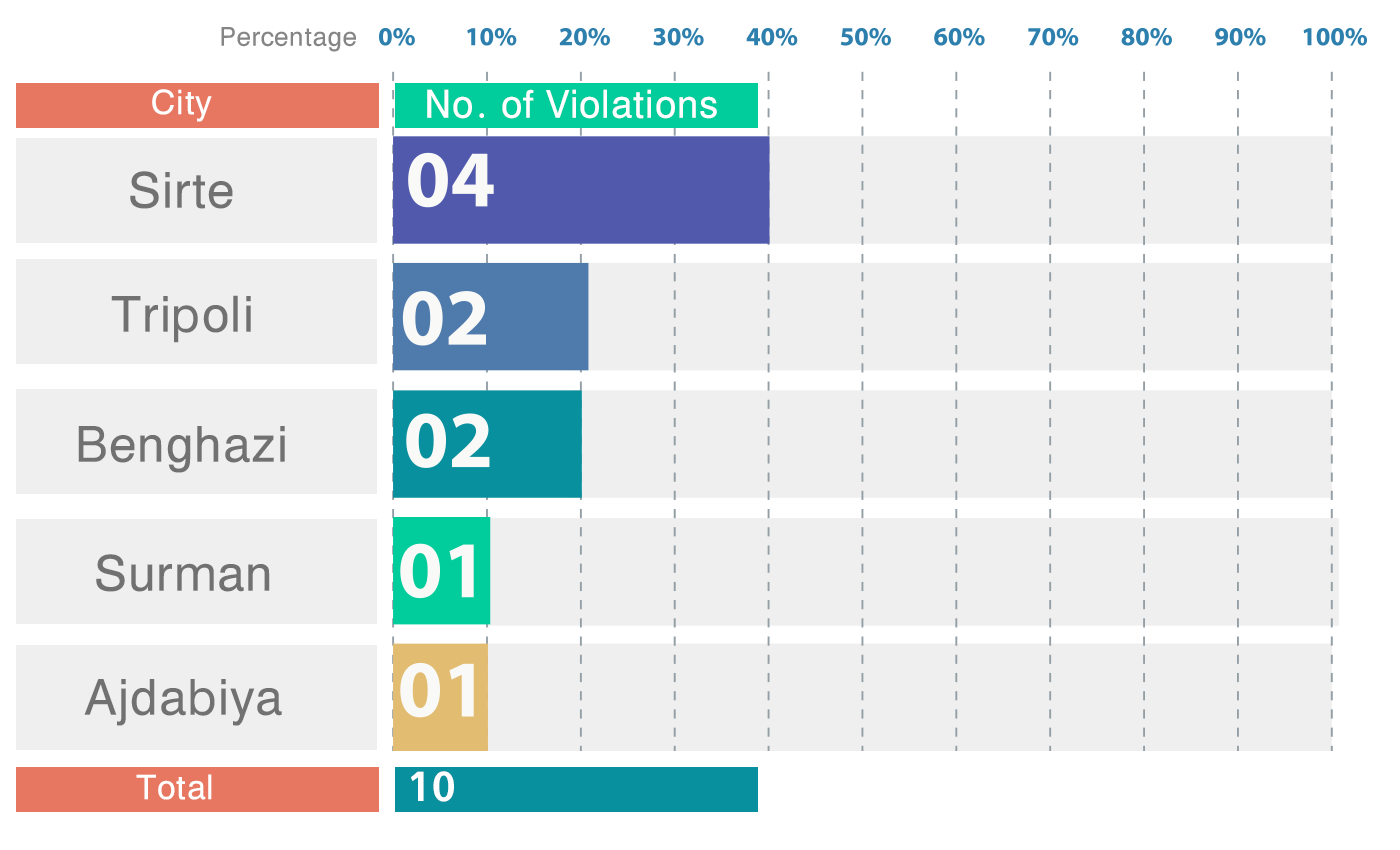 the report indicates that lawsuits for defamation, publishing secret news, inflaming public opinion, and other lawsuits that exist in the articles of the Libyan Penal Code and related to media freedom are still filed against journalists despite the international condemnations of these articles and the necessity of amending them so that the method of dealing is limited to civil lawsuits in these cases, with fines rather than imprisonment unless they are which is criminalizes by International conventions incitement to racial or religious hatred, or incitement to discrimination, aggression, violence, war or hate speech,

The report also has documented four violations against Media freedom in Libya, mainly arbitrary decisions and actions by both the legislative and executive authorities. 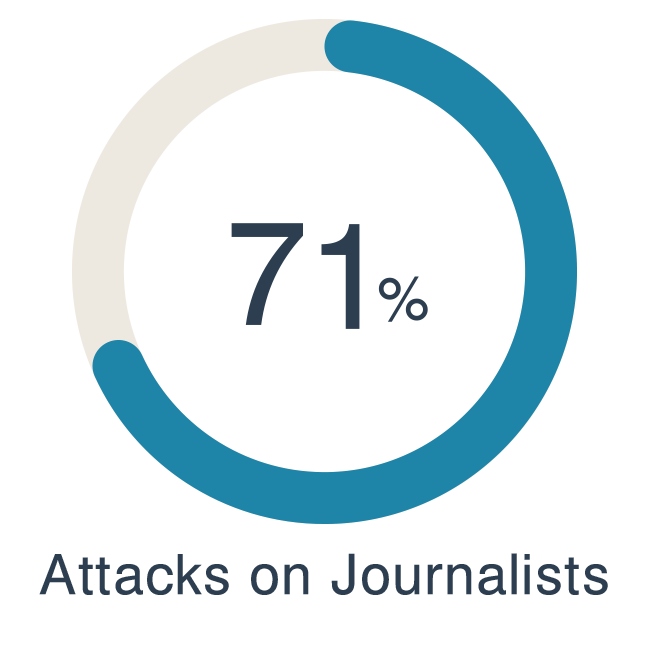 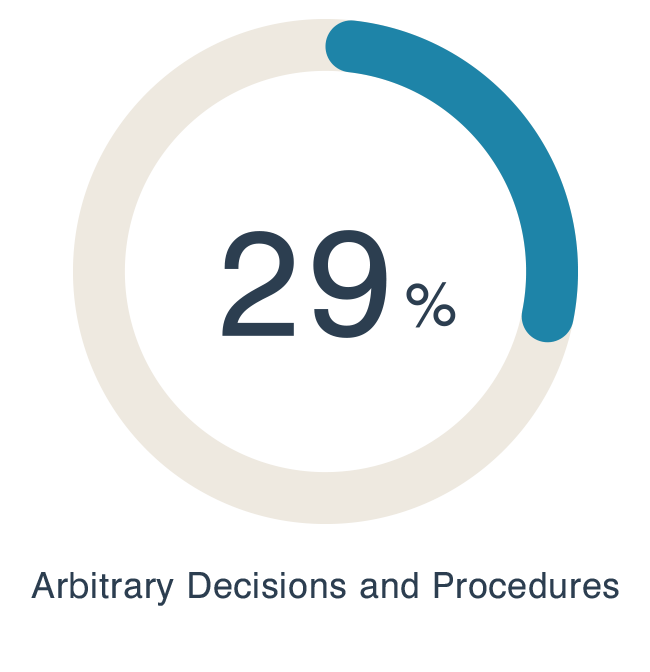 Urge Libyan authorities to take further steps to protect Media freedom and provide a media-friendly environment through which they can operate freely, indiscriminately, and without fear of reprisals or arbitrary punishment.

Call on the Libyan authorities not to complicate the practice of journalistic work through a body tasked with giving permissions to practice journalism in accordance with international standards and ensuring that journalists have access to possible facilities to obtain information
Demand the Legislative authorities to pass a new law regulating the media in Libya and repeal legislation that punishes crimes related to peaceful expression and international conventions on the protection of Media freedom signed by the Libyan state.
Demand the authorities criminalize the trial of journalists before military courts and amend the anti-terrorism law and that the trial of citizens, whether civilians or military, before military courts in cases of opinion and expression is a serious violation of Libya’s international obligations to protect freedom of opinion and expression as well as violates the constitutional declaration and international conventions.
Urge Libyan authorities to conduct immediate and serious investigations to find practical and effective mechanisms that will decisively end impunity for crimes against journalists in Libya and to end incitement and hatred campaigns.
Call on the Libyan authorities, the international community, and other relevant actors to work vigorously to hold accountable those who have committed crimes against journalists and that the perpetrators of these violations do not remain unknown.
Call on the Libyan authorities to adopt the recommendations of the UN Plan of Action on the safety of journalists and the issue of impunity.
The Libyan Organization for Independent Media (LOFIM)

© 2022 The Libyan Organization For Independent Media (LOFIM), All Rights Reserved.