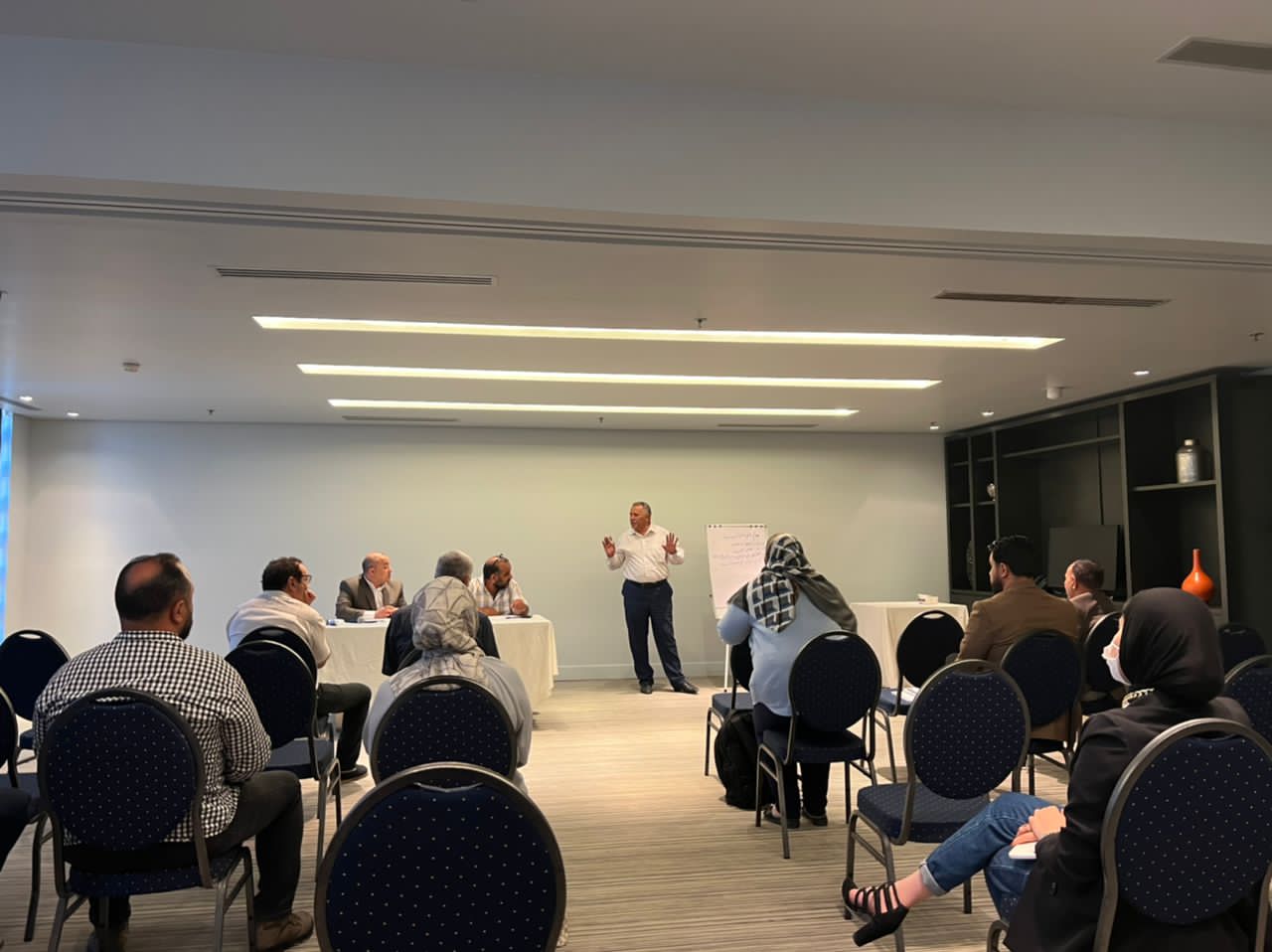 Journalists from various Libyan cities chose in 19 June 2022, the first steering Committee of the Libyan Journalists Syndicate, in the presence of observers from the Libyan Workers Union.
The meeting, which was held at the Andalus Gate Hotel in Tripoli, gathered the owners of previous initiatives related to the establishment of journalists syndicate from city of Sabha, Benghazi, Ajdabiya and Tripoli, in addition to representatives of Aswat  Hurra Alliance, which includes a number of civil society organizations concerned with media, freedom of opinion, and human rights.
The Chairman of the Media Restructuring Committee, and a number of its members, in addition to the editors-in-chief of a number of local paper and electronic newspapers, also participated in the meeting.
The meeting was observer by the Vice-President of the National Federation of Libyan Trade Unions, Mr. Abdel Salam Ahmed Al-Zobi, the President of the National Federation of Libyan Workers, Tripoli Branch, Mr. Sharaf El-Din Al-Jabrani, and the Head of the Crisis Committee of the National Federation of Libyan Workers, Dr. Khaled Fadl.
In the meeting, a committee of nine journalists, representing different regions and media institutions, was chosen, and its task is to prepare the draft statute of the syndicate and the code of conduct, and to set and prepare for the syndicate elections, without the participation of any of its members in the elections, provided that it completes its tasks within a period of time, not exceeding one hundred days since the announcement of its establishment,
The chosen committee was as follows:
1. Mr. Tarek Abdel Salam Al-Houni – Director of the Libyan Cloud News Agency, and a member of the founding committee of the Tripoli Journalists Syndicate.
2. Mr. Walid Ahmed Abdel Qader Bakaku – President of Zallaf Media Organization – Sebha
3. Mrs. Somaya Abdel Salam Saad Al-Shuaib – Editor-in-Chief of Ajdabiya News newspaper
4. Mr. Awad Abd al-Hadi al-Shaeri – journalist , Tobruk
5. Mr. Reda Fhelboom – head of the Libyan Organization for Independent Media (LOFIM)
6. Mrs. Inas Abdel Razzaq Hmeida – journalist
7. Mr. Hamza Ahmed Turkiye – foreign media Reporter
8. Mr. Muhammad Miftah Abu Aisha – Libyan News Agency – Tripoli
9. Mr. Fateh Ali Manna – Libyan News Agency, Benghazi Branch
It is worth mentioning that there is no such existing Libyan Law for journalists syndicate and the Libyan media law No 76 for year 1972 doesn’t define the journalism job neither the journalist and the legislative authorities haven’t yet amended neither replaced the existing half a century media law. 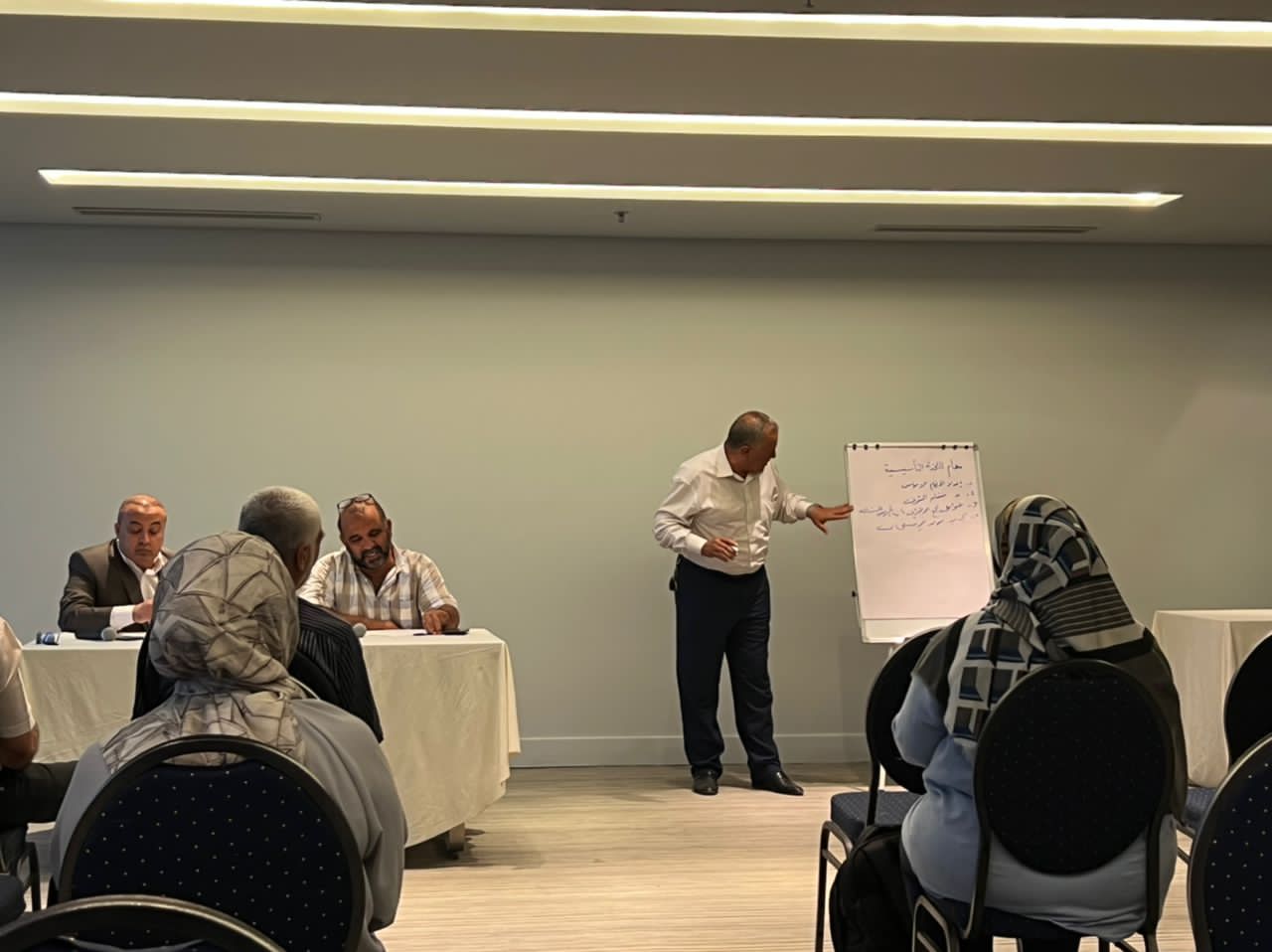 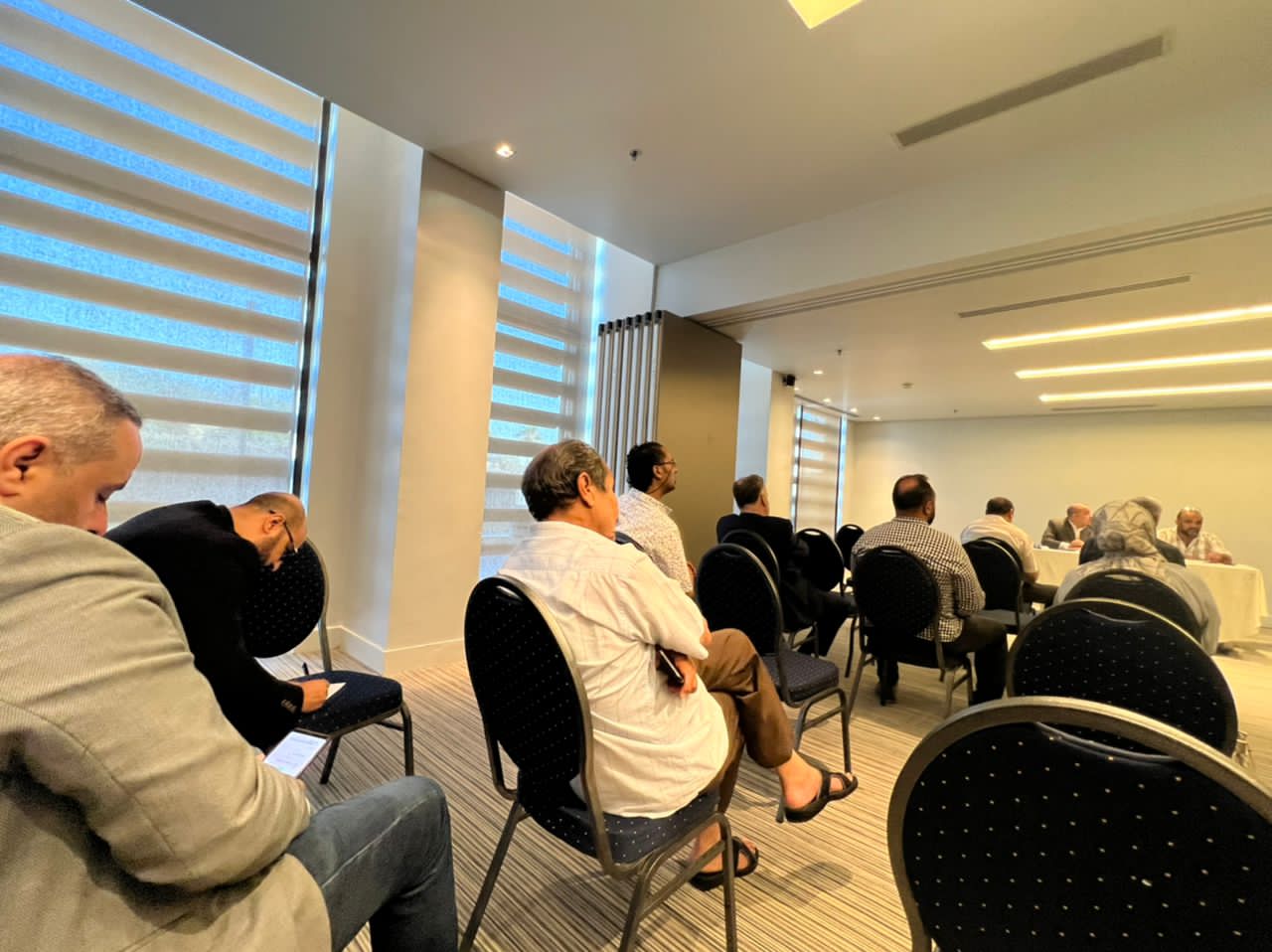 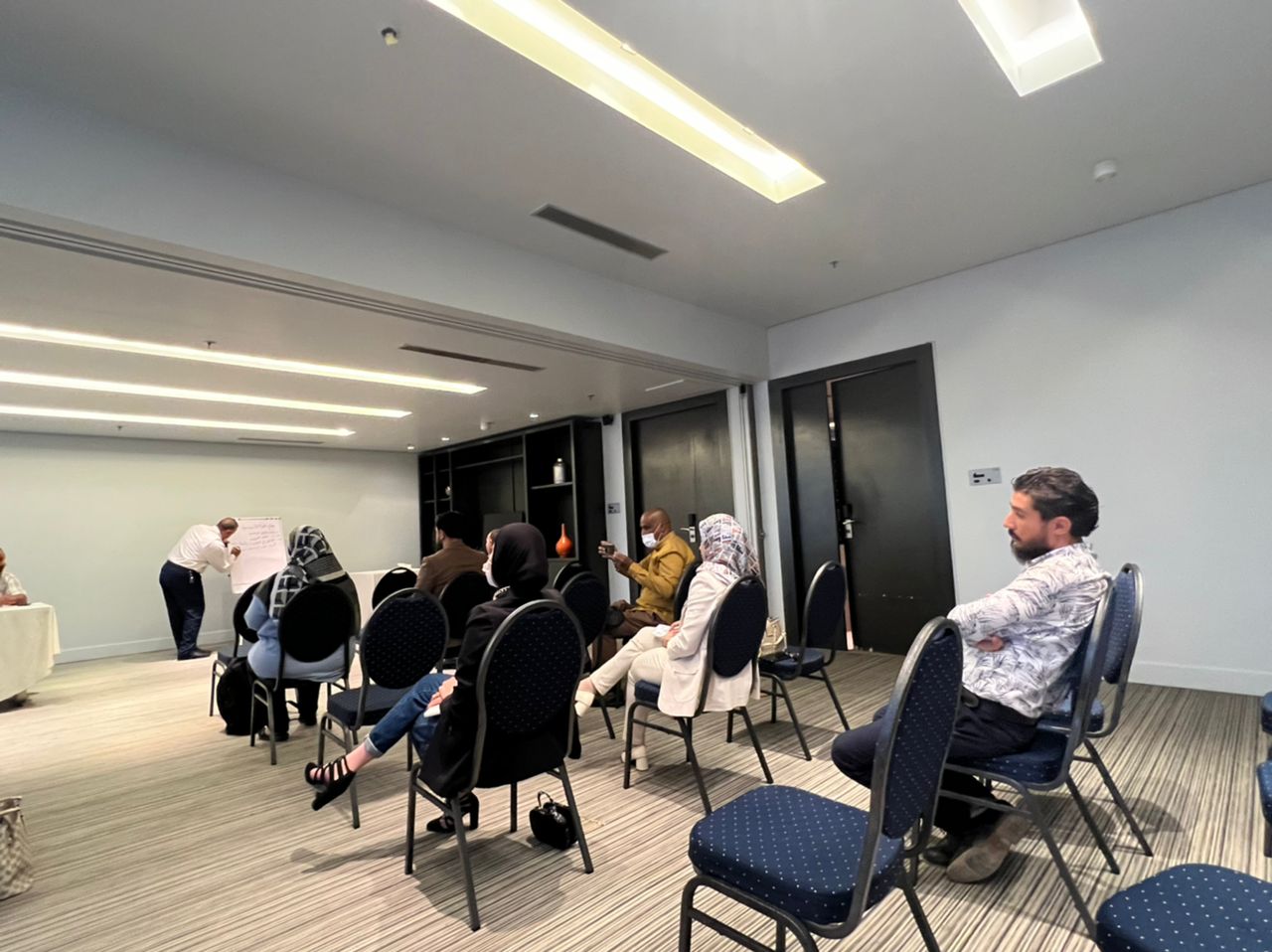