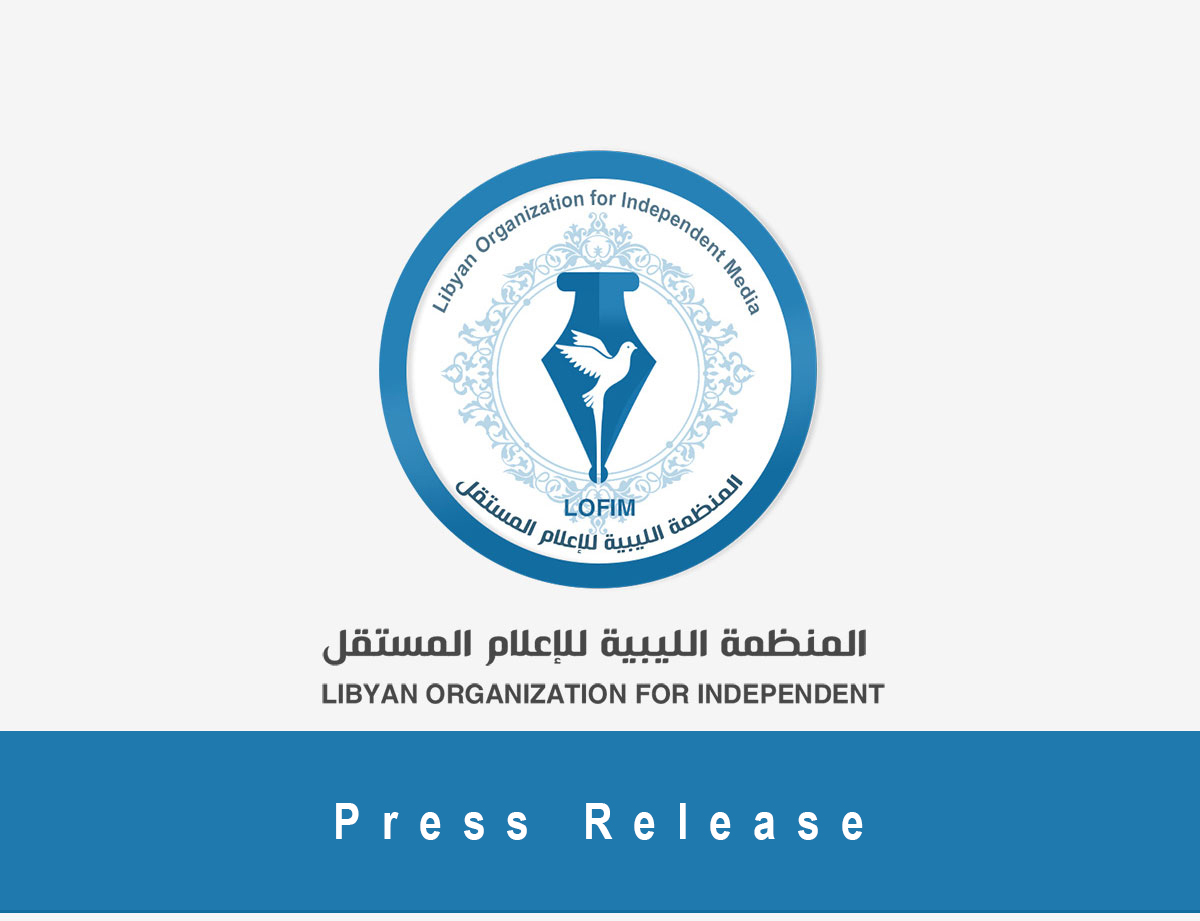 The Attack on a Reporter in front of the Parliament Building is a Serious Indication of the Targeting of Journalists in the City of Tobruk
The undersigned organizations condemn the blatant attack against Al-Arabiya and Al-Arabiya Al-Hadath correspondent, Muhammad Masoud, while he was covering the Parliament’s session in front of its headquarters in Tobruk , Libya and considers it a dangerous indicator of the targeting of journalists in the city of Tobruk.
The attack took place on Monday morning, 15 August 2022, where the security personnel in charge of securing the Parliament Building physically attacked the reporter, resulting in the injury of one of his eyes, as well as some bruises that were visible in the photos posted on social media.
The undersigned organizations hold the security authorities in charge of securing the House of Representatives’ headquarters in Tobruk responsible for the attack on the reporter and demand the Ministry of Interior to reveal the identity of the perpetrators of this attack and prosecute them.
The organizations also denounce the silence of the Prime Minister office regarding the violations against journalists and activists, which are committed by armed groups that are legalized by the government and receive their salaries from the public money.
While the undersigned organizations consider the attack a heinous crime against Media and freedom of expression in Libya, they remind the Interior Ministry that it is their responsibility to protect activists and journalists.
Signatories of the statement:

The threat of a sports journalist is a serious indicator of…