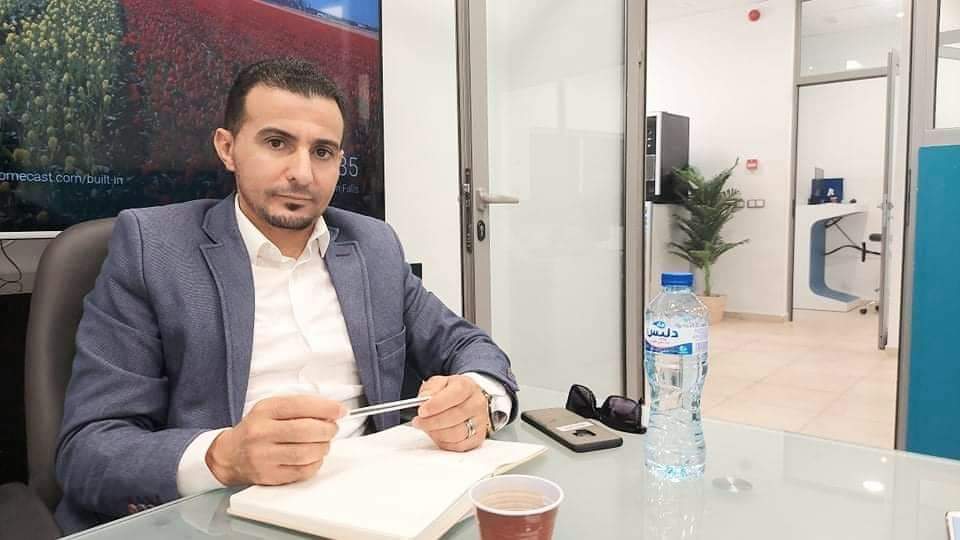 The Abduction of a TV Reporter in the City of Sirte

Suppressing media freedom by kidnapping a TV reporter continues in Sirte.
As a serious violation of press Media in Libya, the undersigned organizations condemn the abduction of the TV reporter and media blogger Ali Al-Rifawi.
On Saturday evening, 26 of March 2022, Al-Rifawi was arrested in Sirte by an armed group that describes their action as a result of Al-Rifawi’s media reports that fuel the public opinion against the work of the municipality of Sirte.
The signatory organizations assert that complaints against journalists and bloggers who disseminate a punishable media offence, like insult, defamation, slander, dissemination of fake news, incitement of violence, and war advocacy should be handled by the press prosecution at Attorney General office which was pecifically created to deal with media offences and violations rather than resorting to any illegal arrest warrants and kidnapping incidents.
The undersigned organizations call the state and its institutions for the provision of media safety and protect journalists’ ability to do their job in an appropriate environment with reference to its commitment to respect the interim constitutional declaration as well as international conventions. In order to promote the right of free media and the free access to information, a legal protection should be provided to journalists and media workers. An official press commission should be able to provide journalists and media workers with an official permission to commence their activities. This is currently could be carried out by the General Authority for Journalism in cooperation with the General Authority for Monitoring Media content (GAMMC).

A Workshop on Information Verification, Detecting and debunking Fake News

The threat of a sports journalist is a serious indicator of…