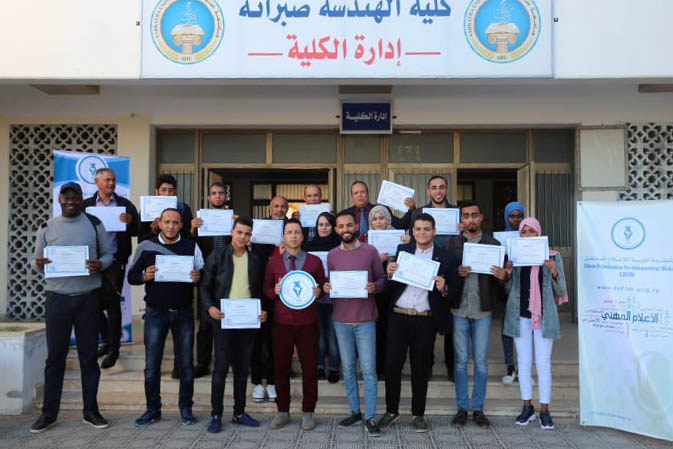 Libyan Organization For Independent Media (LOFIM) organized a workshop titled “ The basic of professional media and its role in combating disinformation and hate speech” on 05-06 December 2018 at Training Centre , in Faculty of Engineering , Sabrata university , Sabrata City -Libya from 09:00 am till 04:00 pm.

on behalf of the Libya Platform coalition, Justice for All (AFA) files an appeal…

CIHRS and the Libya Platform Libya: National authorities and international…

on behalf of the Libya Platform coalition, Justice for All…