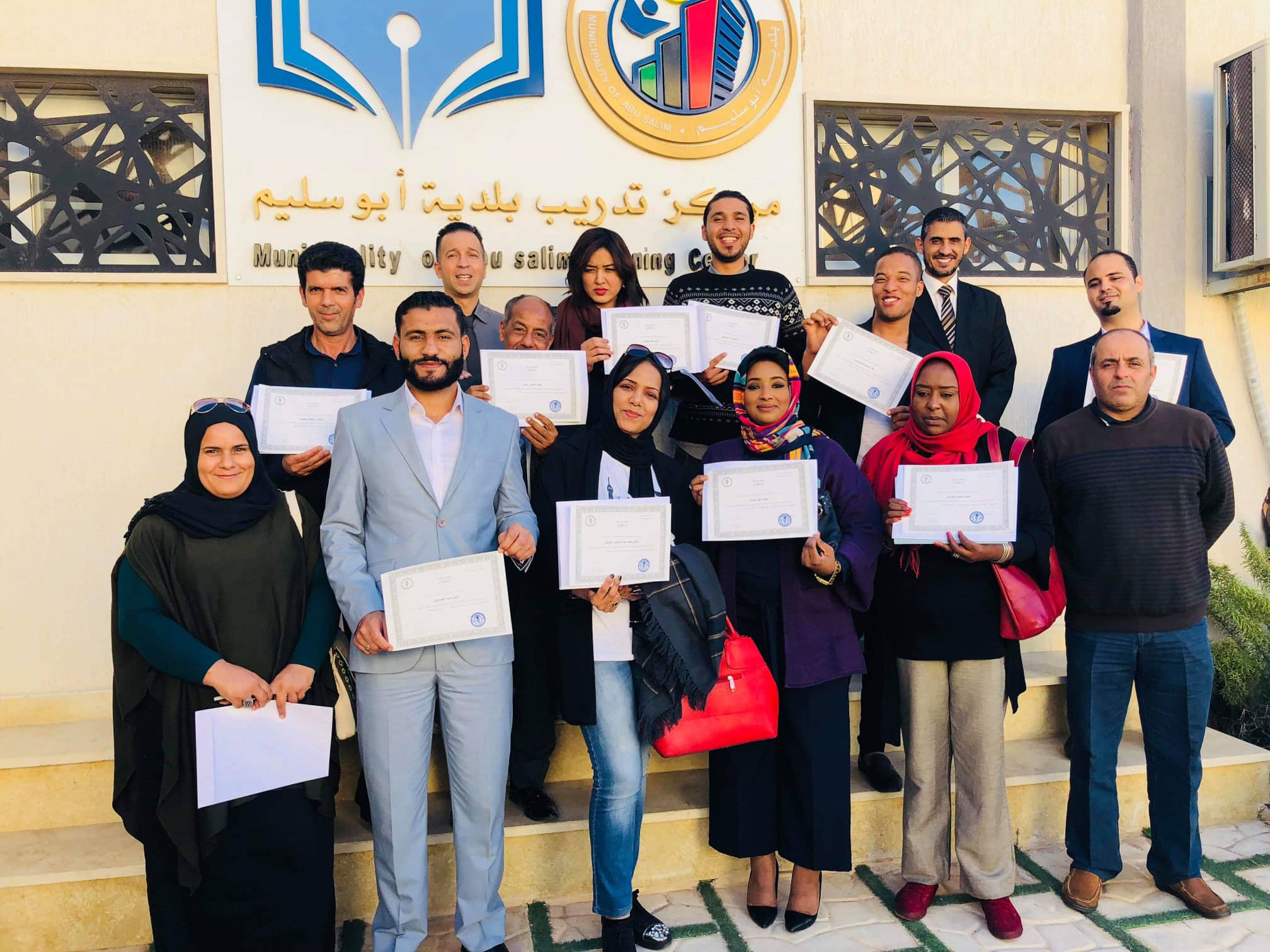 Tripoli, Libya (Napa) – a workshop on the role of the professional press in the fight against misinformation and hate speech and the codification of the ethics of the profession and its relations with democracy and human rights, a Ended Thursday night in Tripoli, found the Napa.

Initiated by the Libyan organization for a free press, a non-governmental organization (NGO), the workshop, to which some libyan journalists took part, focused on ways and means to address hate speech and violence .

The workshop also stressed the importance of the credibility of information (fake news) and dealt with several other topics relating to the definition of professional and non-Professional Press, from the perspective of international conventions.

This workshop, the first of the kind that addresses the problem of misinformation in the Libyan media, is part of the campaign led by the Libyan organization for an independent press, recently worn on the baptismal fonts to fight fake news and hate speech , it is reported.

The President of the Libyan organization for a free press, ridha foheil, said this Thursday in a telephone interview with the Napa, that the workshop is the first event of the organization after its accession in early November to the commission on civil society From Tripoli.

The workshop is part of the ngo awareness campaign with Libyan media structures and information and communication professionals to disseminate the culture of free and independent professional information, which will form the basis for stability Democratic and respect for human rights.

Mr. Ridha foheil indicated that his organization will hold similar workshops in the different regions of Libya.

Explaining the choice of this approach as a means of raising awareness, he has advanced the reason for the large amount of disinformation attempts and fake news that are being treated in the media, particularly in social networks that make them their main Information sources

Mr. Foheil pointed out, in this regard, that the problem of fake news and misinformation is global, claiming that there are no international organizations specialized in the evaluation of the media for the observance by these media of professional ethics that Imposes objectivity and neutrality and prohibits false information.